What The World Needs Now… The Music Of Burt Bacharach

‘...a huge success for the RPO, great arrangements and terrific singers,
we will certainly be presenting it again’.
Ian Maclay, Managing Director (retired), Royal Philharmonic Orchestra

"What The World Needs Now... The Music of Burt Bacharach" celebrates 50 years of writing, arranging and producing a body of work second to none. As well as his extensive chart successes with the likes of Dionne Warwick, Gene Pitney, Tom Jones, Dusty Springfield, The Carpenters, Herb Albert and many others, he has composed extensively for the big screen and the Broadway Stage, and is the recipient of three Academy and seven Grammy Awards.

With brand new symphonic orchestrations, a quartet of star vocalists and a programme including; Anyone Who Had A Heart, Close to You, What's New Pussycat?, Walk On By, Alfie and many more, "What The World Needs Now... The Music of Burt Bacharach" celebrates the sound of symphonic pop from one of the 20th century's most prolific and popular musicians, exploring the diversity and complexity of Burt Bacharach's music. 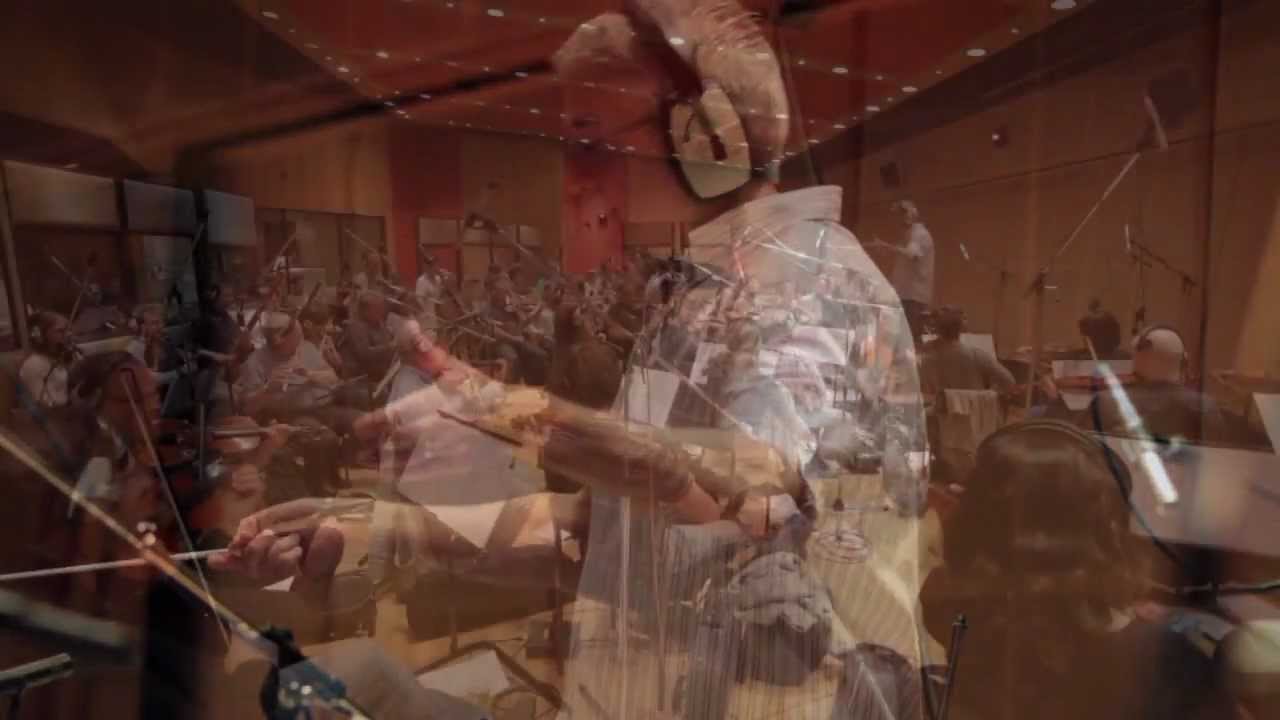 Orchestra Requirements for symphony or 39 piece

A sample of a recent performance with 8 piece band: 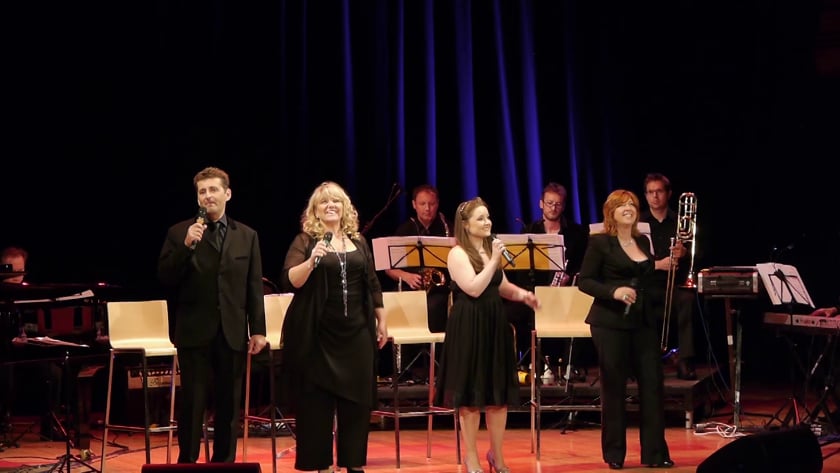